Hmm strange title there lol. But we are back round to Wednesday again and another new challenge over at I Love Promarkers. Our challenge this time is Superheroes (or for a child if this is a bit of a stretch - I know I would have struggled without an image from the sponsor). Do check out the creations from the rest of the team for some great inspiration!!

Our sponsor for this challenge is Digital Delights, and I have used Captain Colin on my card. 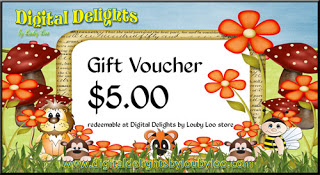 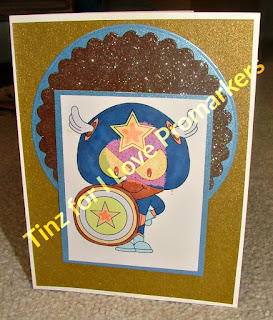 I coloured the image with Promarkers: Lime Zest, Apple Cider, Pastel Yellow, Indigo Blue, Blue Pearl, Powder Blue, Henna, Salmon Pink, Peach
I then layered the image onto blue pearlised cardstock. I used X-cut scalloped circle nesting die on glitter paper, and then a Nellie Snellin circle die on the blue pearl card.
Finally I layered all these together on some Anita's gold card on a basic card blank.

Simon Says Stamp Monday - We're going round in circles
City Crafter #364 Out of this world (well superheros kinda are :D)
open-minded crafting #17 Mighty Men in May

So we went camping last weekend for the first time in our new tent. So I got some pictures of the tent lol. 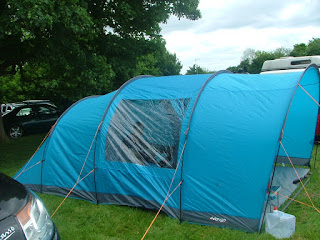 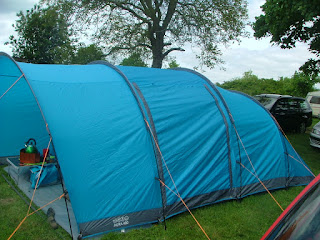 And also a novel use of a bird house (ok maybe not so novel but last year there were actually birds in here): 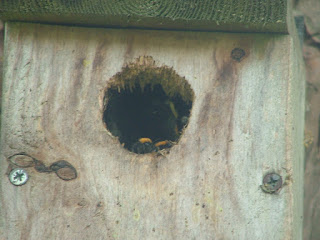 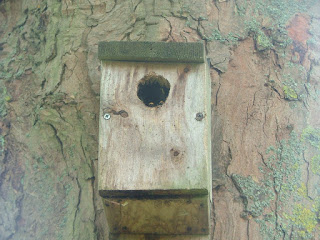 They were loving the fact it has been left empty this year. Finally for the pictures here is an update on my Christmas Fairies: (32hrs) 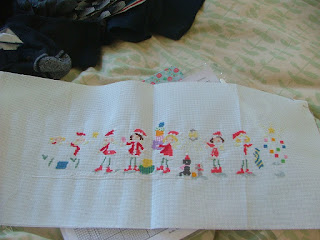 And as promised (and hence the strange title of the blog post) I do have a book review for you today:

Blood Song by Anthony Ryan
At the age of 10, just after his mother’s death, Vaelin al Sorna is left at the gates of the Sixth Order by his father, the battle lord to the king. This is an order devoted to battle for the faith that the empire worships, but not under obligation to the king. This is a tough life for a boy and Vaelin has extra troubles during his training to become a full brother. He also struggles to understand why he has been sent here instead of following in his father’s footsteps as he had anticipated.
This is a gripping story of intrigue and action. It is written from a single perspective which means that you get to hear of things as the main character hears of them, which ensures the pace flows well and makes it a difficult book to put down.

Thanks for taking the time to look at my blog,