The temperature is dropping again! What happened to Summer!

I have made a new ATC collection (or duo) called In the Kitchen, and here they are: 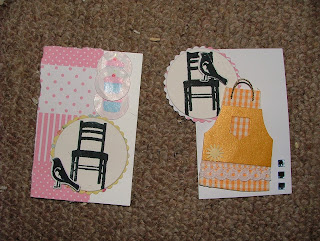 Both of these ATC's use Sizzix stamps and die-cuts, X-cut scalloped circle and Nellie's circle dies to create the topper. The way I have followed the sketch and the items used is different in both - see below for details.

These are being entered into the following challenges: 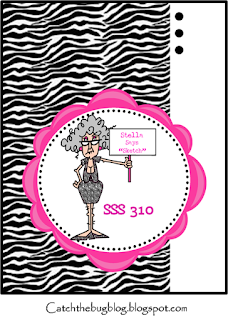 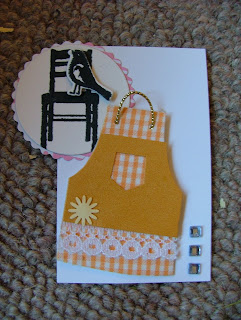 This first ATC does follow the sketch, but a little bit of imagination was used as things were moved about slightly, and an Apron topper was used instead of backing paper for the background layer. The circle topper was then placed to the top (with the bird perching on the chair), and diamantes added to the bottom (swapping these around from the sketch). 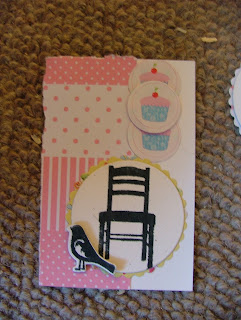 This second ATC follows the sketch exactly, with pink patterned paper (received in an ATC swap) for the background layer and the topper down at the bottom, with the bird sitting below the chair. Cupcakes were used in place of diamantes to stick to the kitchen theme (as although it is a dining chair I though some other kitchen related topper was needed.


Here is an update on my height chart, for those who are following my progress - 8.5 hours now. 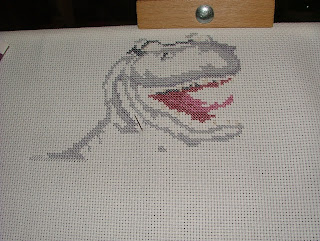 Robert Ludlum’s The Lazarus Vendetta, with Patrick Larkin
This is book 5 in the Covert 1 series of books. This story is based around an anti-globiliastion movement, which is believed to be the cover for an anti-technology fanatic form of terrorism. The group is fronted by a man only know as Lazarus, whose real identity is a mystery. When a massacre occurs at a nano-technology plant, where Covert-1 operative Lt. Col Jon Smith has been assigned, during a Lazarus movement protest, Covert-1 is asked to look into the details.


A fast-paced thriller with lots of action, politics and intrigue. It keeps you on the edge of your seat with the twists and turns in the plot and it seems that a lot of luck is involved in uncovering the clues, making the story more realistic. It would be a scary thought to have the nanophages in this story be a thing of real life though. I would recommend listening to this book.

Thank you for taking the tme to look at my blog
Hugz Tinz
Posted by Furrbster at 21:32