A most wanted bookmark

What lovely weather we are having at the moment. I do not want to be back at work, but doing the garden and the allotment instead! However, work is necessary unfortunately - I just need a job where I at least have windows lol.


Anyway, I decided to have a go at making some corner bookmarks. Rather than make one I made a collection using some Kanban toppers I have had for a little while and really love to look at. I think these will make really unusual gifts for people. 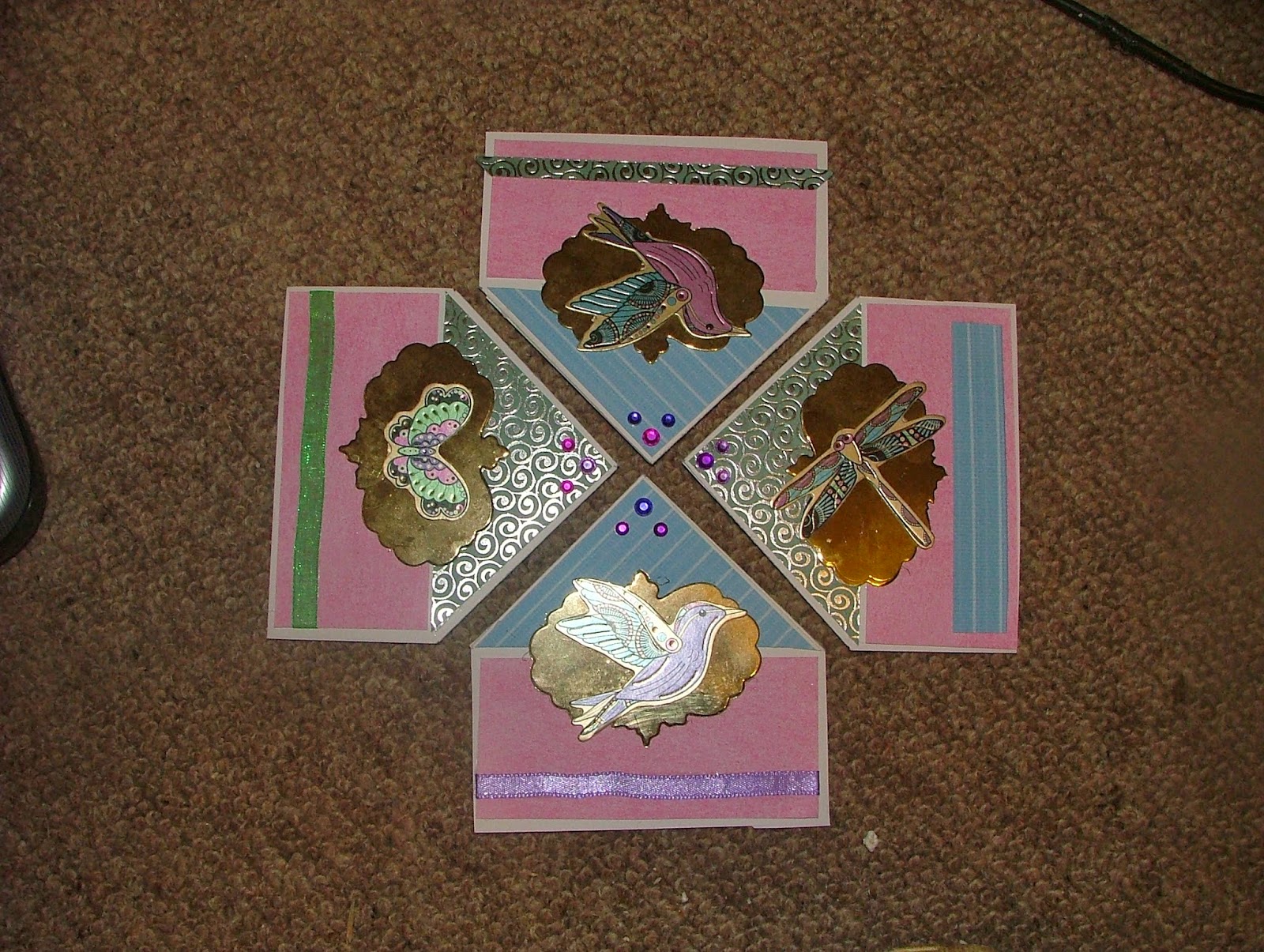 As you can see there is a matching set of four. To make these a square 4x4" was cut from white cardstock and marked halfway along three of the sides. The card was scored between the centre mark and the two side marks to make two triangular folds, which were folded to the back of the card. Two squares of 2 3/4" were cut from two different patterned papers, and each of these cut in half along the diagonal. This was used on the front top triangle, and also to cover the flaps on the reverse, and give them strength. This is the part that goes over the book pages. Pink patterned papermania paper was used on the bottom section of the front for all four bookmarks, and different ribbons/patterned paper strips used across these. A panel was die-cut from gold mirror card, and the toppers attached to this, and finally coloured gems were used to finish the bookmarks.

This collection is being entered for the following challenges: 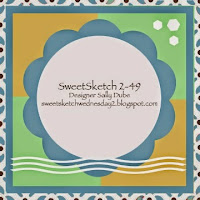 I also have an audiobook review for you today - I know it has been a while!


A Most Wanted Man by John Le Carre
This is a book about an illegal immigrant – all totally fictional with no basis in real life as far as I know. It looks at the different views of people who meet the immigrant compared to those who have never met him and go purely off his history. The lad is from a not well regarded sub-population in Russia, whose members are often used as scapegoats for many crimes. He was tortured in his own country before escaping with help from one of his father’s friends. He runs to Germany, where he hopes that with his inheritance he can become a doctor.


The Banker who owns the bank in which the inheritance is stored, and the lawyer of the lad are both used by different branches of the secret service from several different branches within the government. For most of the book it would seem that the service branches have the same, or similar, goals but just rub against each other, however there is a cruel twist at the end of the book, which makes it very real to life. You never really find out if any of the claims against the ‘persons of interest’ are substantiated though, which is slightly annoying. This is a reasonable book to listen to, and I think it is easier to listen to than it would be to read.
Posted by Furrbster at 20:54