There is a new challenge starting today over at Aud Sentiments, and this time we have an Anything Goes challenge - but don't forget that sentiment. As this is an anything goes challenge it would be great to see some unusual or interestingly used sentiments :)  Go on, I dare you!

Here is my DT creation for this challenge: 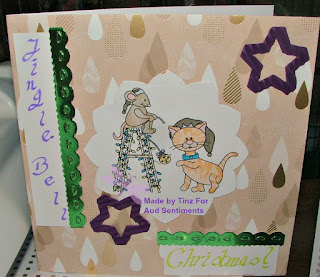 I used a digital image that I had stored on my computer - I have now been informed that it is from Dee Dees Digis and it is such a cute image!! It is such a fun image, especially for an animal lover who keeps cats and mice. I coloured the image with the following Promarkers - Grey Squirrel and Apple Cider Ltd edition and Sandstone, Pale Pink, Mustard, Blush, Honeycomb, Lime Zest, Azure, Slate and Pastel Blue. I then die-cut the image with a Nellie Snellin die and added it to a prepatterned card blank from Papermania. I added corregated stars and the sentiments were written using calligraphy felt pens. Sizzix border dies were used to decorate the sentiment panels with mirri card.

I also have an update on my height chart at 88hours: 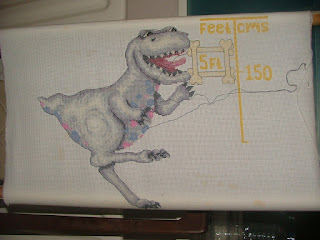 I also have some more of my crops to share: 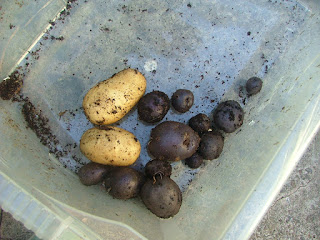 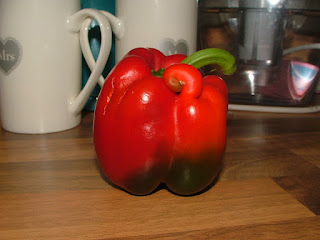 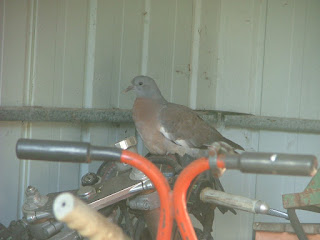 And that is Woody - he was our pet wood pigeon for a while as his parents abandoned him.