With the weather all over the place and the recent gale I haven't really managed to get much done on the allotment. Also after having worked the bank holiday weekend I haven't done as much crafting as usual, so I got an early night last night and decided that today I would make a card and plant some seedlings out! So I now have a row of sweet peas against my 'chain-link' fence. I also thought I would share a picture of my herb plot. The sage really likes the red south-facing wall! 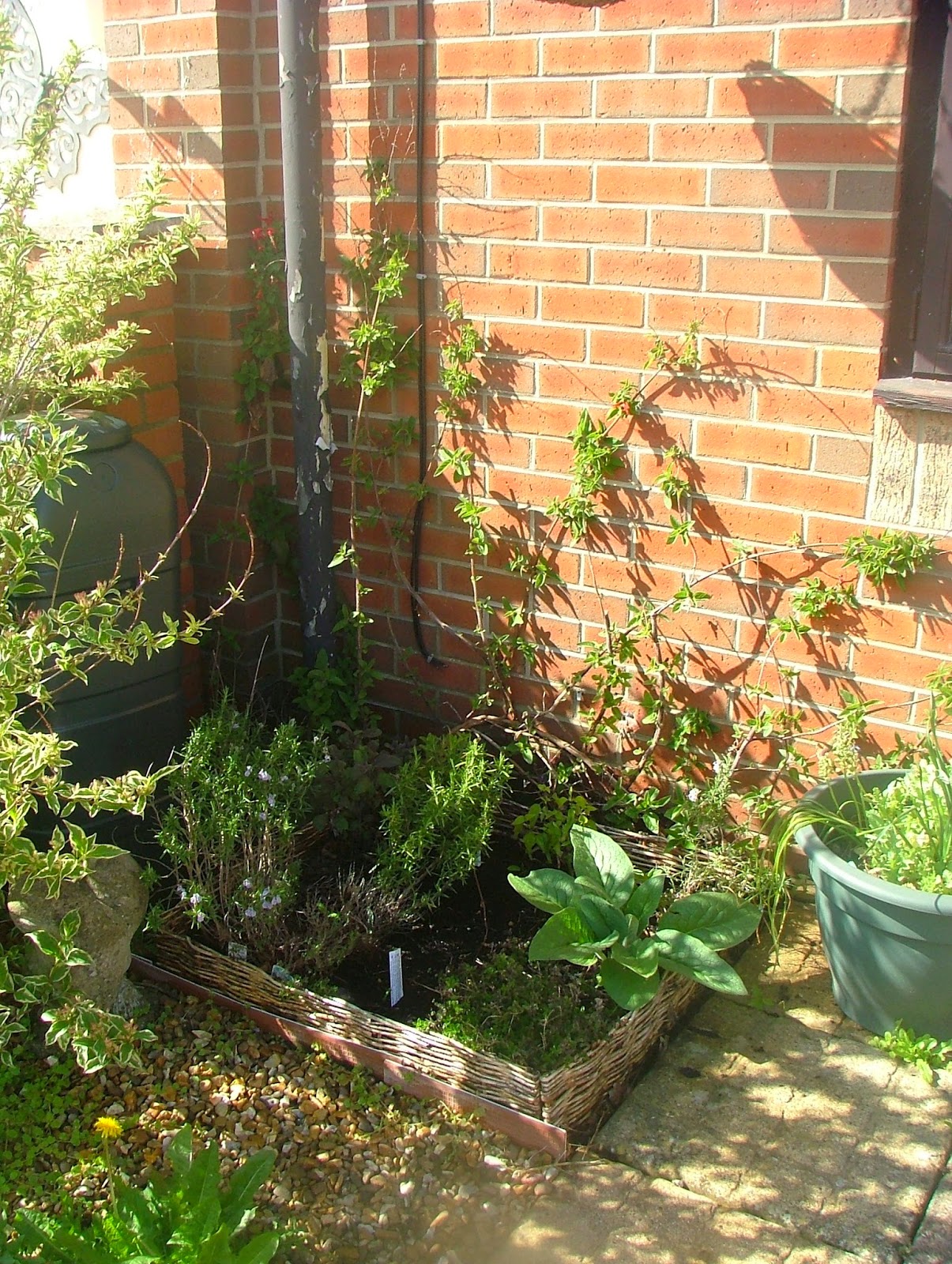 Here is the card I created - which doesn't fit the theme for either of my facebook groups oops lol. 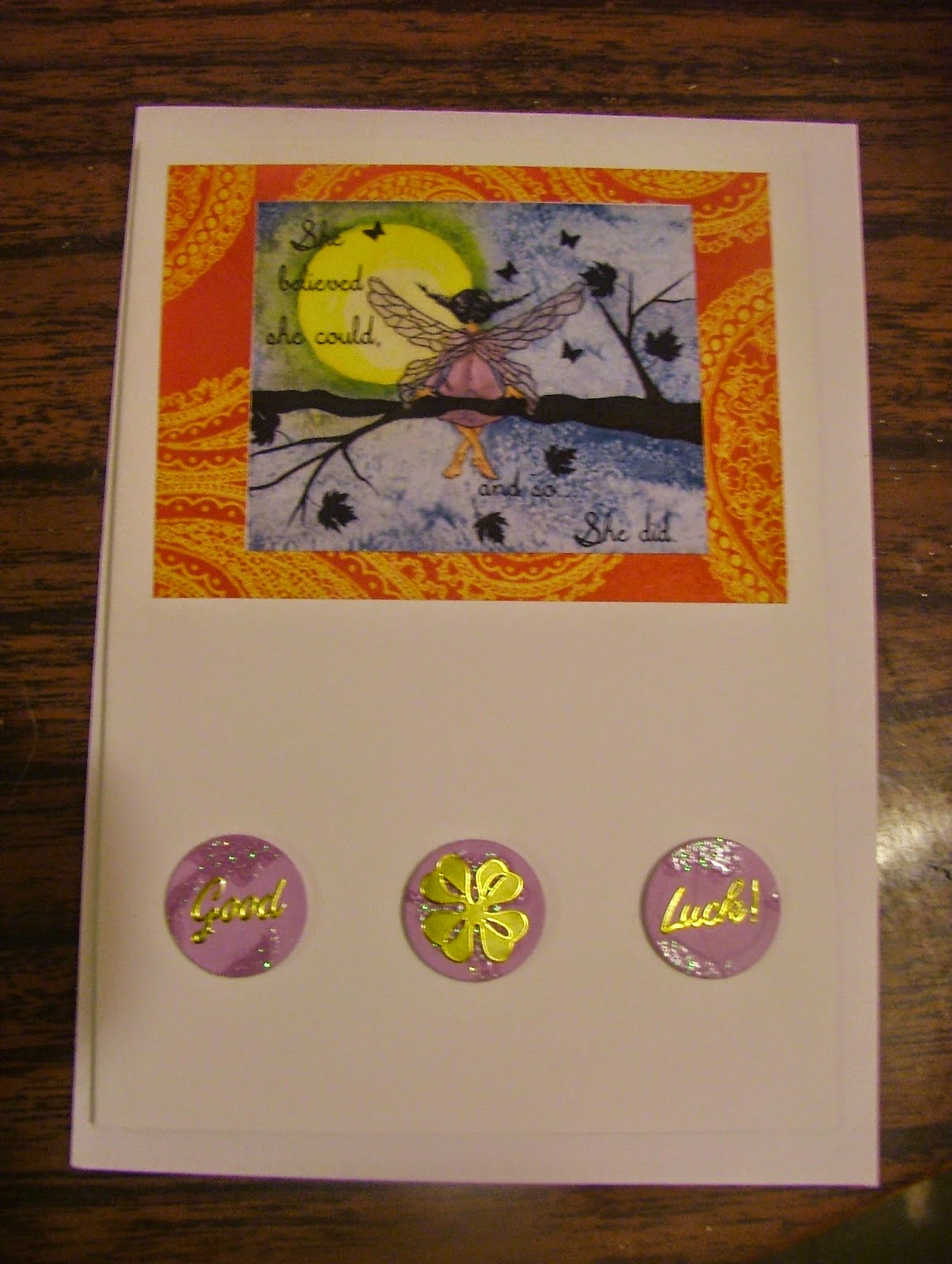 The main image was printed from the Ooh-La-La Say it with words CD-Rom, and matted onto orange Papermania patterned paper with a vibrant pattern. Peel-offs were coloured yellow, then stuck onto some purple glitter patterned Papermania paper. They were then die-cut into individual circles and attached to the base card underneath the image.

I am entering this card for the following challenges:

Dark Watch by Clive Cussler and Jack Du Brul
This is one of a series of books that make up ‘The Oregon files’, which is based around a group of specially trained individuals that make up ‘The Corporation’, a team that can be used when the government wishes to be uninvolved, but also mercenaries. In this story Cabrillo is hired to look into pirate attacks on Japanese and Chinese ships, but he finds that the problem is much larger than anticipated, incorporating slavery as well as pirate activity.


Although this is one book out of a series I listened to it as a stand-alone and did not get lost anywhere along the story. I would however be interested in listening to the rest of the books at some point. The characters are full of personality and each is very unique. This s a well written and well read story.
Posted by Furrbster at 22:07