I have been printing images from my House Mouse CDRom, and here is one of the cards I have created so far with the images: 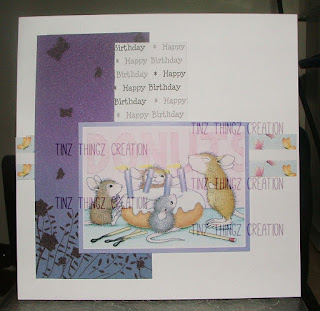 I followed the sketch as detailed below, and used a variety of digital papers that I had previously printed and had in my stash. I know the butterfly borders were from a Quick Cards CDRom, but I am not 100% sure about the silouette. I think it was a crafters companion one. I just simply layered them all together, and as one of the papers was sentimental I didn't need to add anything else.

I would like to enter this card int the fllowing challenges: 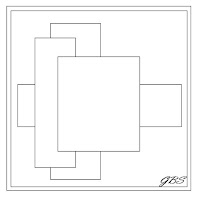 I also want to share a film review with you guys. Me and hubby went to see Glass last week, which is the third is a series of superhero films. I have not seen either of the first two, and ubby had not seen the second one. However, you can watch the film without having seen either of the first two, and it is still very interesting. It just takes a little longer to grasp what is going on initially. It is a very well made film with good camera and acting skills employed to create the effects, rather than relying on CGI for everything. I would say it is well worth watching if you like your superhero/action hero style films, or even if you just like good cinematography.

I will leave you with a slightly out-of-date picture of my dinos, and I will try to find my more recent one to share with you later: 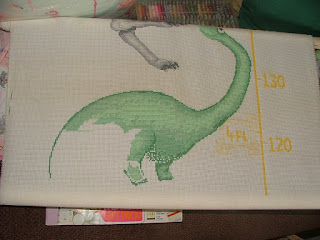