Now for my second post for my second DT creation of today - this time for our new challenge at Creative Moments.  As always it is an anything goes challenge, however the twist this time is to make a masculine creation for us. We have two lovely sponsors this time Eureka and Scribbles Designs. I have used a Scribbles set called Movember boys, and this is what it inspired me to make: 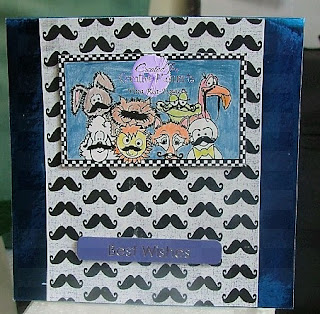 I did just love these mustached critters! And I thought this particular design worked well against the FREE patterned paper - it looks like a photo hung on a feature wall! - ok a very, very masculine feature wall lol. I coloured the animals using watercolour pensils for a gentler look than I usually go for. The sentiment is a papermania capsule collection topper.

I would like to enter this card for the following challenges:
Crafting by designs Anything Goes
613 Avenue Create #194 CAS, blue and a sentiment
MAWTT #39 For a man
Simon says wednesday - Anything Goes
Allsorts #403 Anything Goes

Now to look at making something with some of my finished cross-stitches and drinking my glass of wine as hubby is out at his final rehersals before his show tonight. He did however buy me a jigglypuff teddy for the anniversary of us getting together. I need some good ideas for a papercutting workshop in March (or April if in Manchester).

Ooh I am not sure if I let you lovely people know, but I have adopted a new Bearded Dragon. He came from the vet who was dealing with Atlas as she wanted him to go to a good home. He is called Simba and has a bit of an underbite, which makes it difficult for him to grab his food quickly. He was in with two females, but they were eating the food faster than he could react to it, and so he has come to live with us. 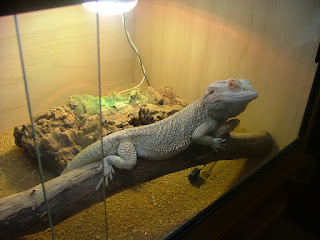 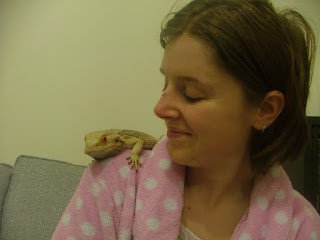 Thank you for dropping by to see my blog,