Close my Eyes and Updates

Here are some updates for you all. Firstly I am rushing to get the birth sampler finished now as the little guy appeared on Sunday night at 19.39, just before his mummy's birthday. So now they have a son for both their birthdays lol. 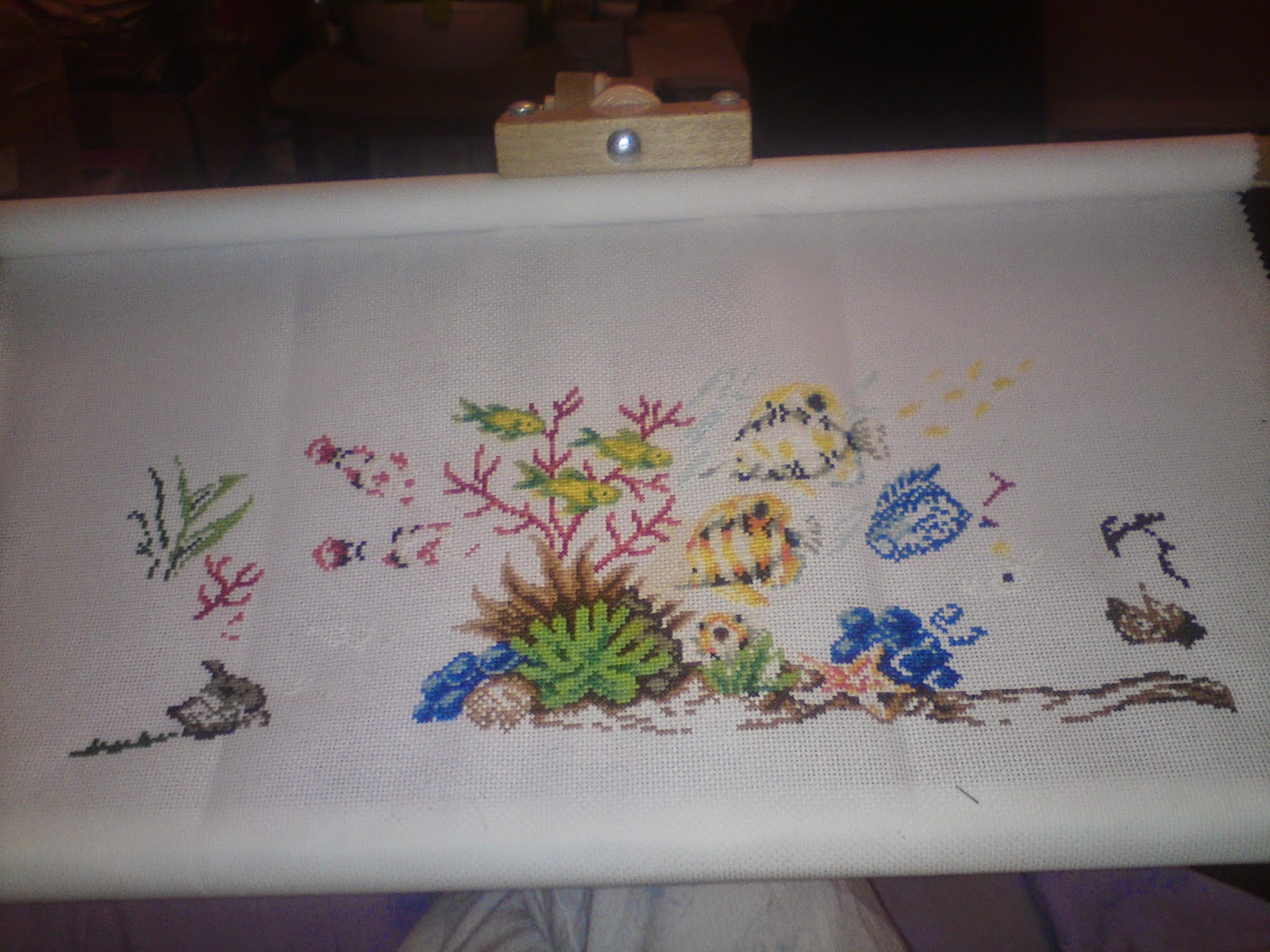 And here is the first Round Robin instalment. The final design for this piece will show a frog prince against a blue moon with a saying about kissing under a blue moon, so I tried to make my designs match the sentiment: 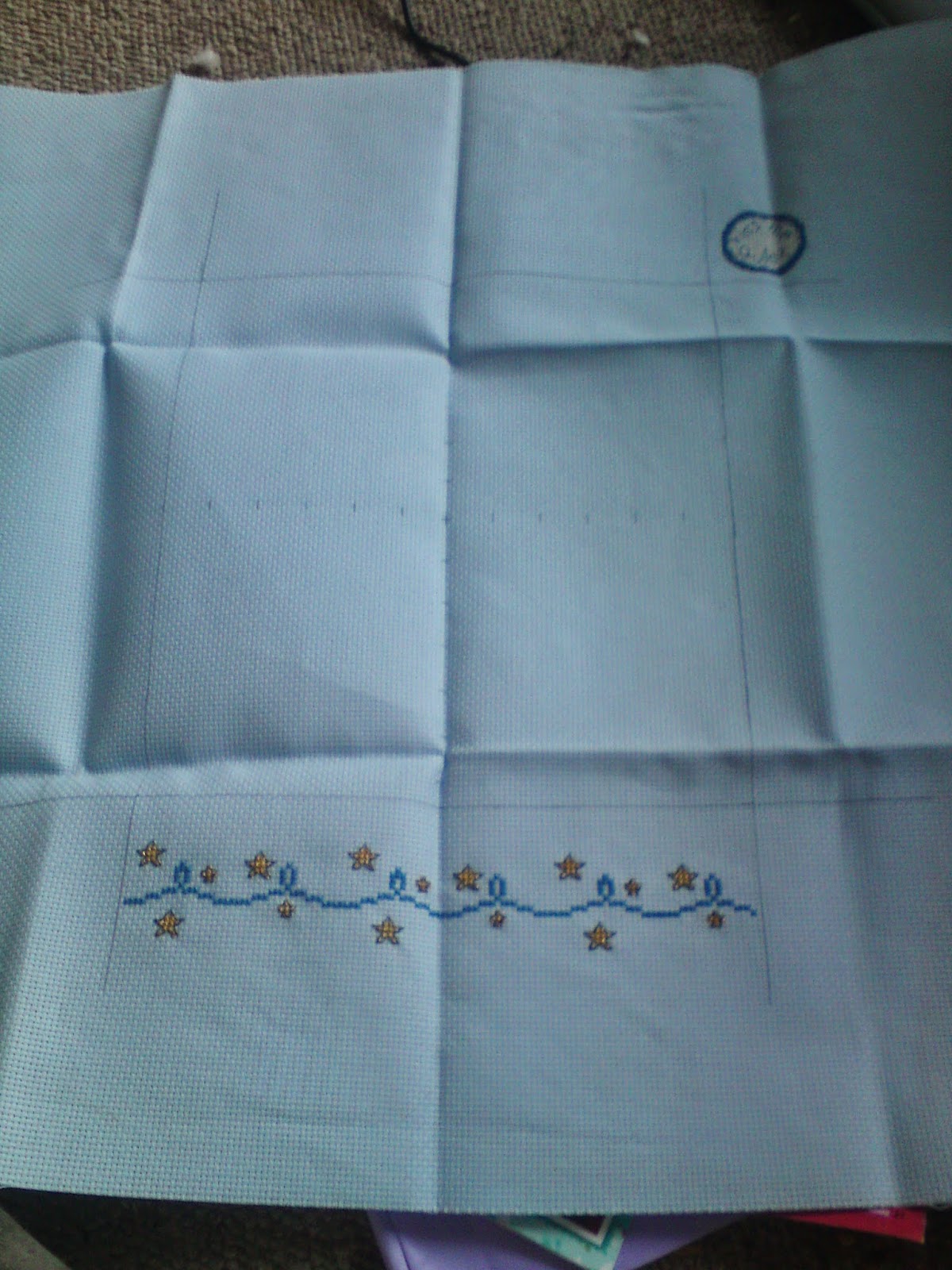 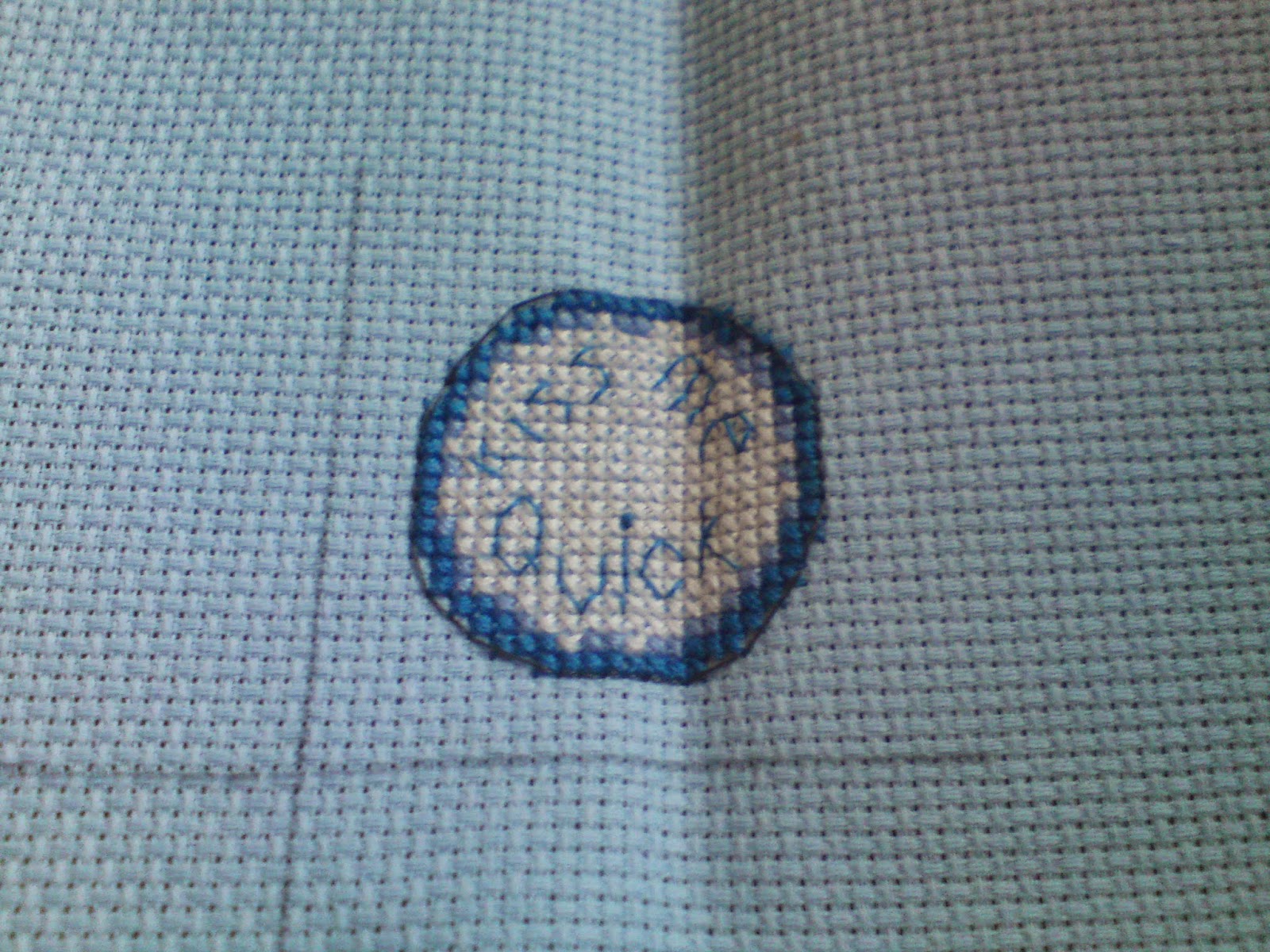 And to keep your taste buds going, here are my micro-tomatoes, first grown this year as a trial - very cute! 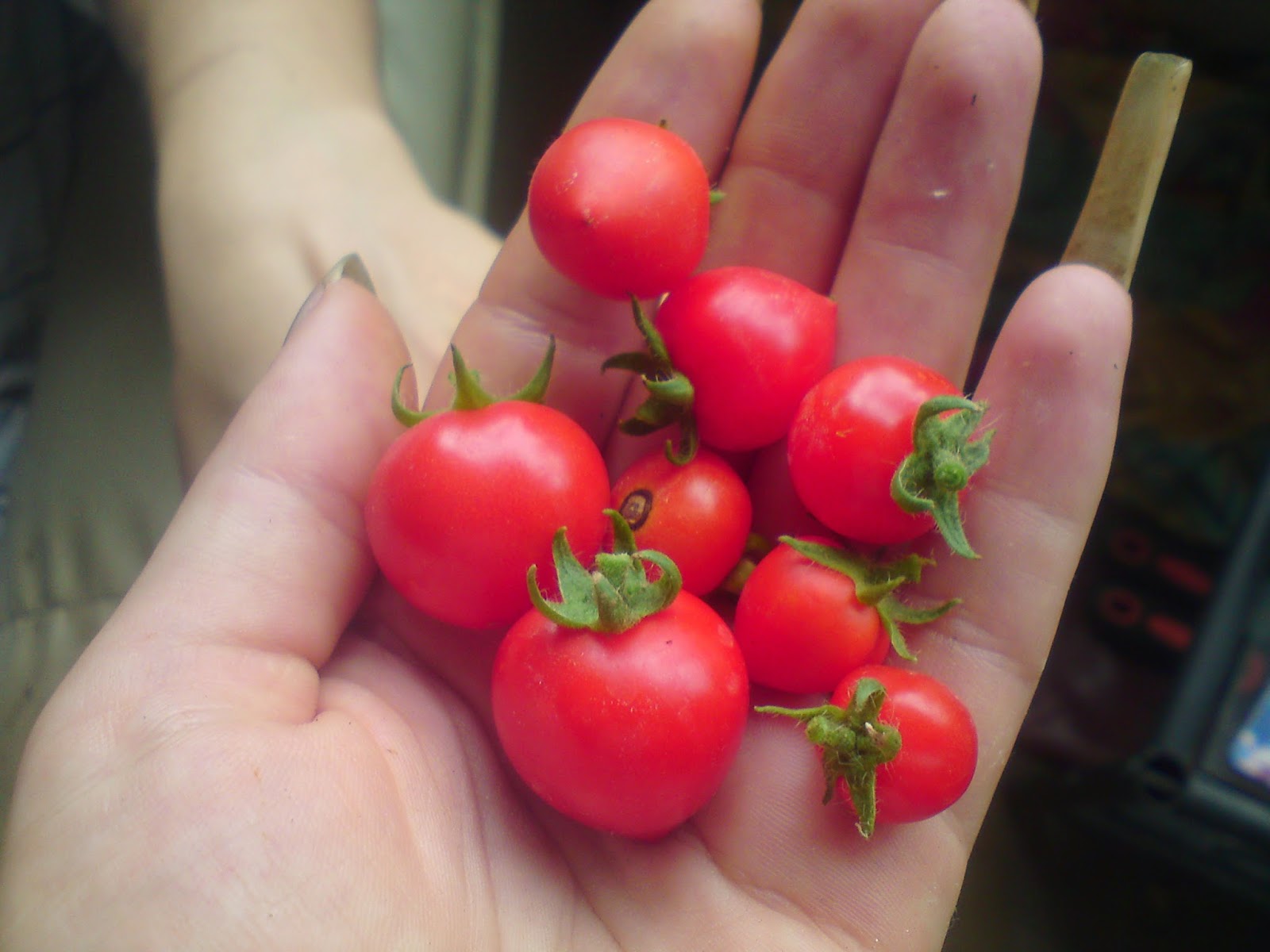 So onto the book review - Close my eyes by Sophie McKenzie. This definitely falls into the drama genre. This book is about a couple who lose their first child just before birth and despite having several courses of IVF have failed to conceive again 8 years later. Therefore, when a lady appears at the house claiming that her sister was a nurse at the delivery and confessed on her deathbed that the child was actually born alive, Jenniver does not know whether to believe her and grab onto the hope, or dismiss her as being a hoaxer. However, it is not something that she can let drop and when her husband becomes elusive and derisive about the claim she starts to investigate further on her own - to find the truth one way or the other. An old acquaintance of her husbands helps her with the enquiries and the quest for the truth starts to become dangerous, as Jen finds out several people have been killed to cover up the truth. It does end on a bit of a cliffhanger although the main plot is answered. I would recommend this book.

Hugz Tinz
Posted by Furrbster at 20:14