I have been busy stitching recently. The fish tank is at 34.25 hours and the fish are slowly becoming obvious. 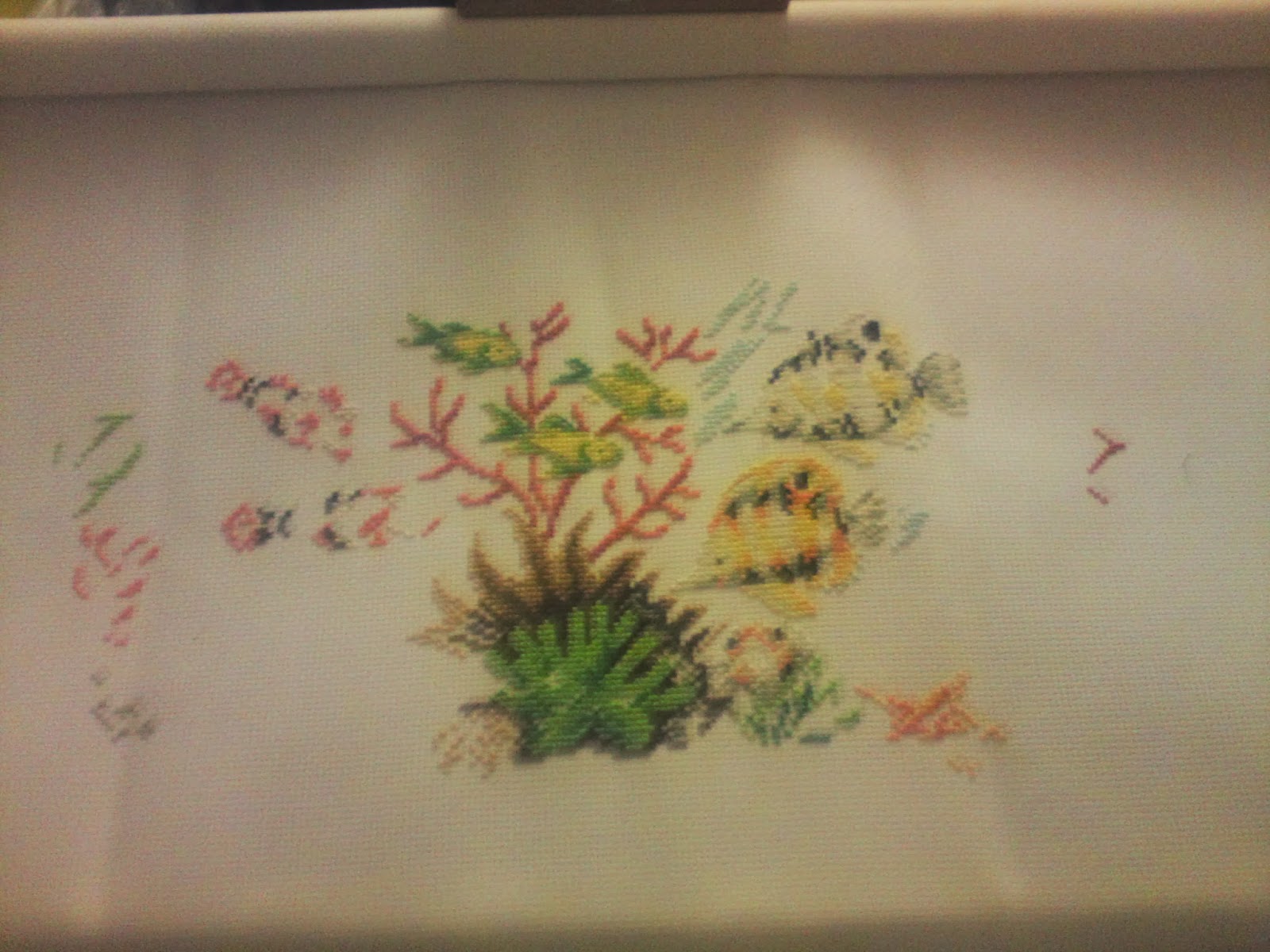 I have also completed an All Our Yesterdays (by Faye Whittaker) free kit. This is not my usual sort of thing to stitch but I do like to try something new occasionally and it is quite refreshing too. The only problem I had with this one was the fact that there was not enough white thread supplied with the kit! 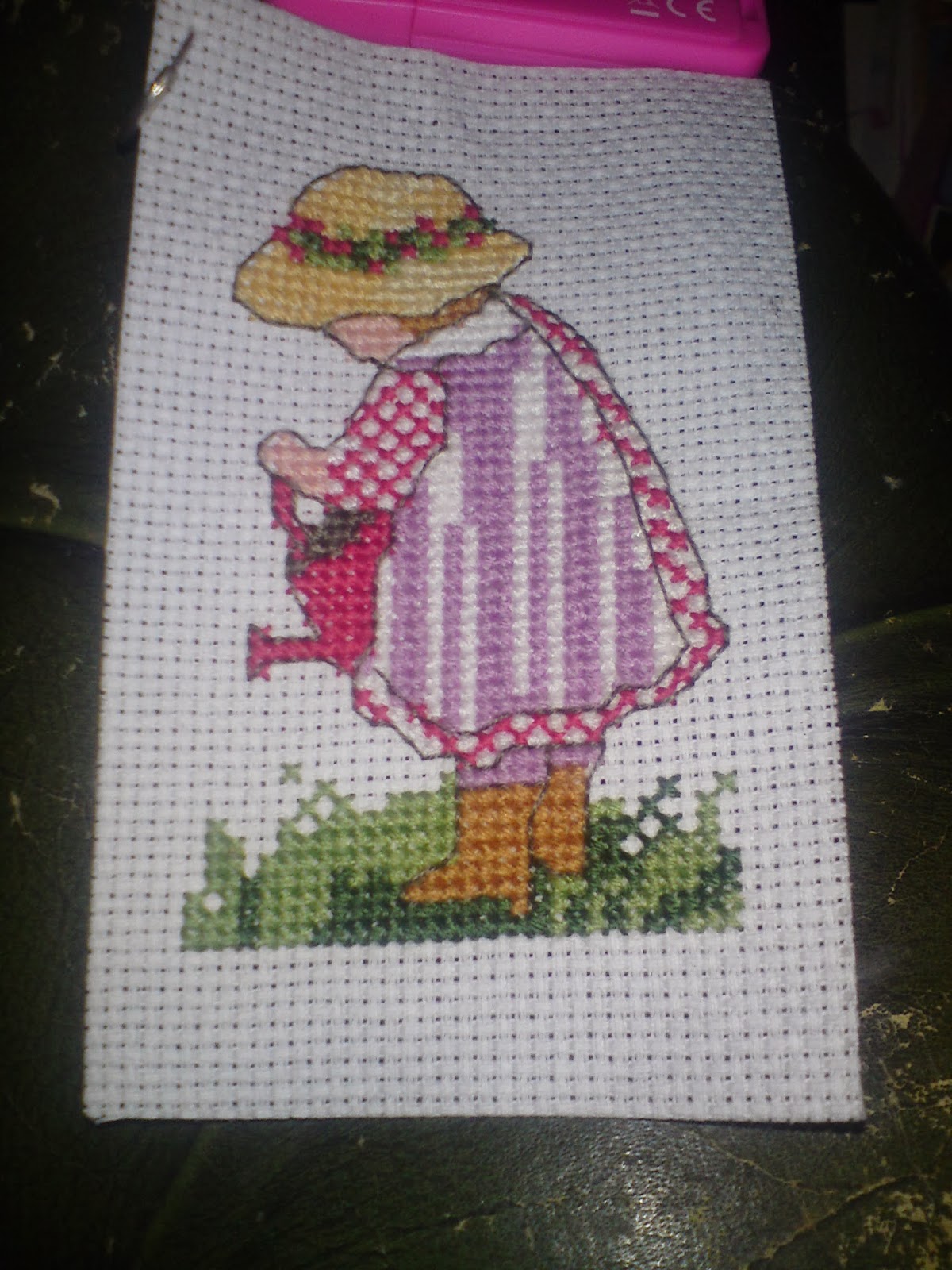 One of my poor little mice is not doing very well at the moment so I got the baby porridge out again last night. Although the rest of the girlies really enjoyed it, but Mallow refused to eat any. She is getting thin and I am not sure why, but it does not help when she does not eat the extra nutrition I provide. I will be keeping a very close eye on her weight!

Nature is definately starting to awaken now. I came downstairs this morning to be greeted by a large spring moth in the kitchen. It was an angle-shades moth, which is one of the first moths to emerge after winter, and I often seem to get one in the house come the start of spring, although it is usually slightly later on. 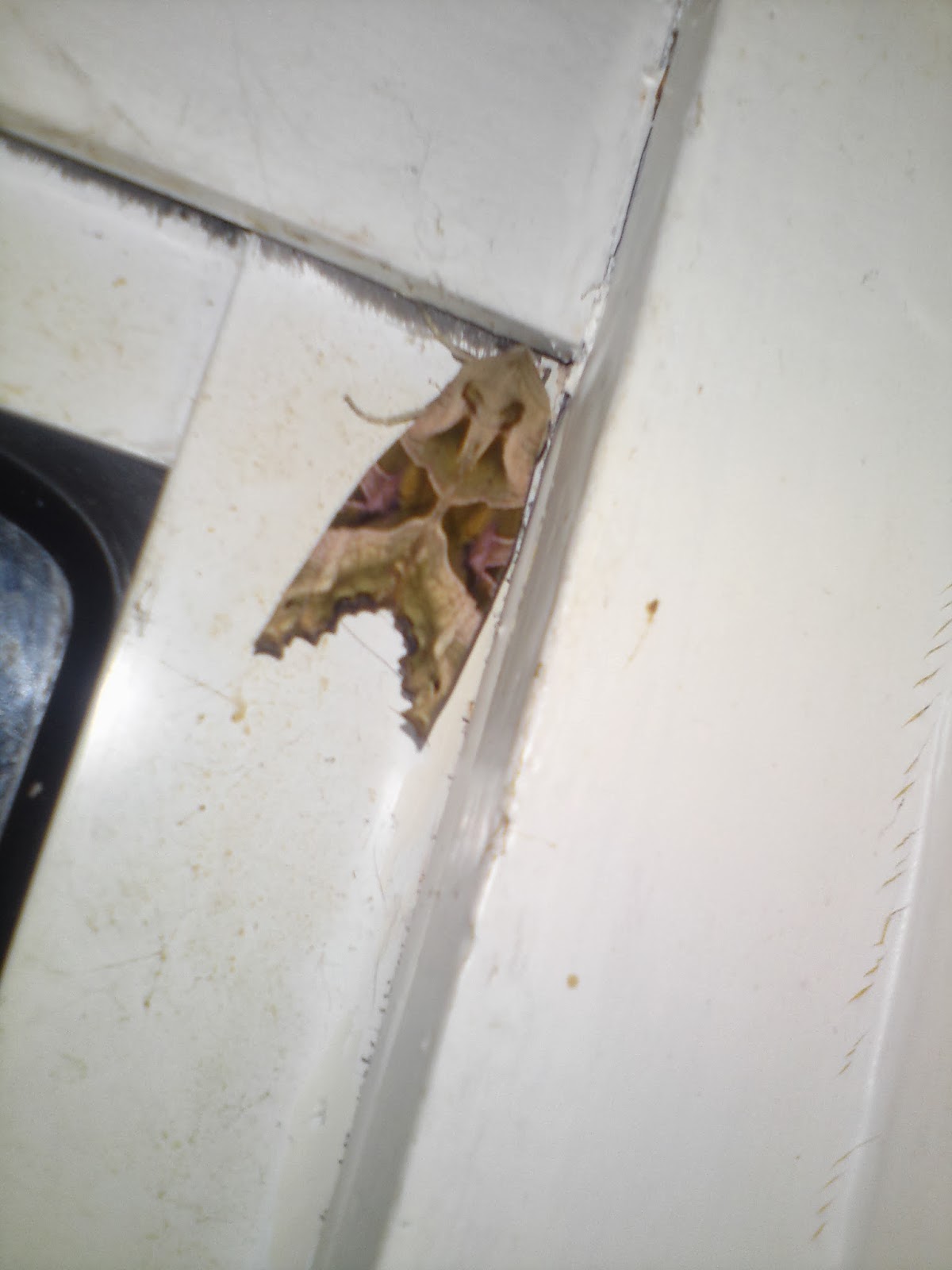 The snowdrops are also up along the verges, as well as in my front raised bed, which has not been cleared from last year yet, due to many of the plants still flowering through winter thanks to the mild weather!!! The crocuses are also in full flower now in my back garden.

I have my first shoots from the runner bean seeds that I planted almost 10 days ago, and the Dianthus seeds are also starting to shoot. Unfortunately the cells that I have planted the beans into are shallow and so they will probably need to be transplanted before the end of the weekend.

Anyway time for a bath.

Hugz and kisses
Tinz
Posted by Furrbster at 20:21