It has been another lovely day here. After going to work this morning me and hubby went out to a local Castle and Court House, which was really lovely. Even better was the little young lamb in the field that came and suckled my fingers! Such a little cutie! I am not sure if it knew which ewe was his mummy as he kept going to any and none would let him suckle (so wondering if the farmer is maybe bottle feeding?), but he was in a field right next to the main farm buildings, so I am sure the farmer is keeping a close eye on him.

Also I had the first butterfly visit to the garden today. A little speckled wood (the first I have seen this year too) that landed in Doris's run, where Doris promptly decided to try eating him rather than let me take a photograph! She is a little madam sometimes lol.

Anyway onto the ATC I have to share with you - sparkle flutters in black and white: 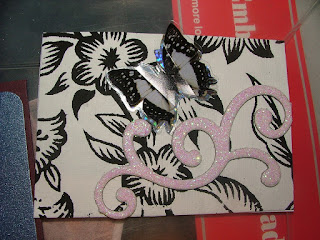 I used a backing paper and self-adhesive glitter flourish that were sent to me with another ATC. The butterfly also came in the same package.

I would like to enter this ATC into the following challenges:

I also have a book review for you today!!

The Anatomy of a Scandal by Sarah Vaughan
This book is a court drama about a man who has been accused of rape, shortly after his affair has gone public with the press. The man in question is a high-ranking politician who is also very good friends with the PM, and has been since college. The wife does not believe her husband is capable of the crime he is accused of, although she does acknowledge that he has a very high sex-drive and often cheated on her through college. The prosecutor on the other hand believes that he did do it, and she has her own reasons for being so sure.
This story tells the drama through the eyes of several different people, and also at different time-points, so that the reader can slowly grasp each individuals’ personality and the way they see the accused. You do also get a glimpse into the mind of the accused but only a general idea of how he sees his current situation. The main players are the wife and the prosecutor. I felt that the way the story was written was very good and kept providing you with insight at a very good rate – not too quickly and not too slowly either. There are parts where you wonder if that would really happen, but then that is the same when you hear stories on the news too! I don’t want to give too much away, but I will say that I really enjoyed this book and found it was not too in-depth with the actual crime but provided enough detail for you to understand. Very difficult to put down, and the story carries on a little at the end to give you a bit more insight of how things might go after the trial – although it does still leave you hanging slightly.

And finally some more birdie pictures to leave you with :) 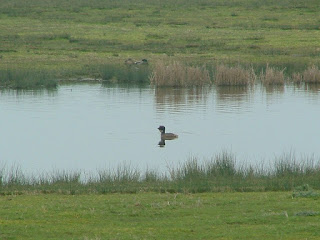 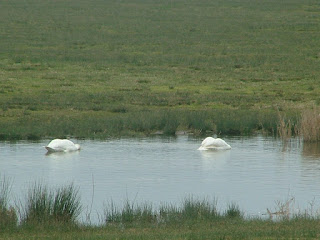 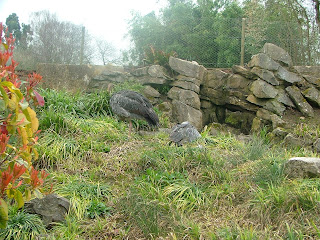 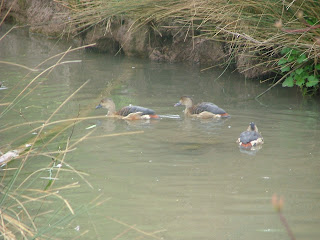 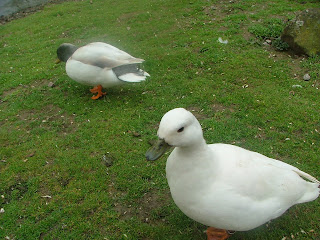 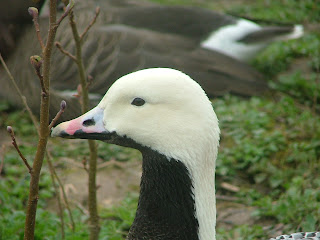 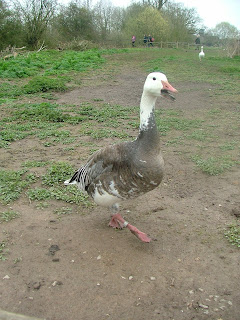 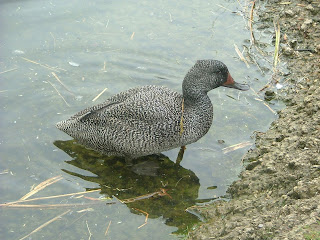 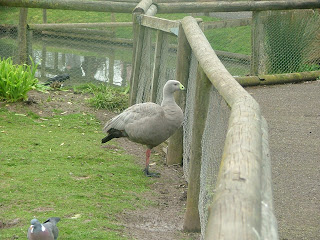 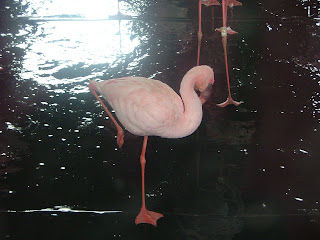 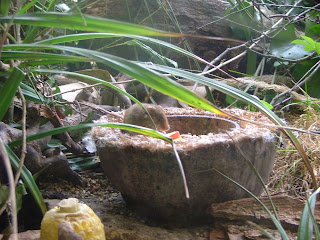 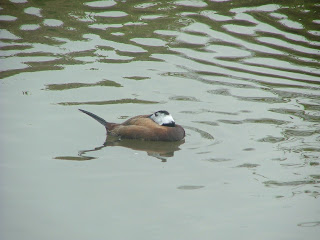 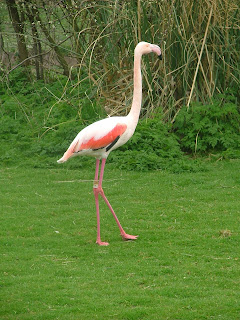 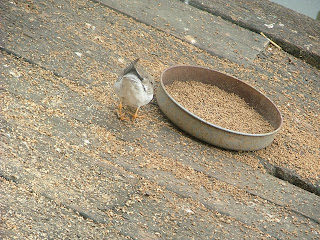 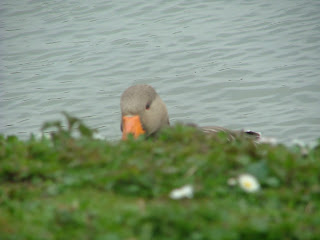 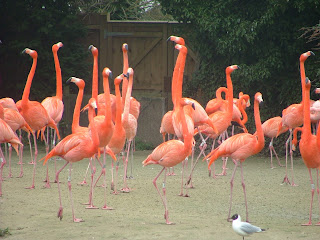