Well it stayed dry yesterday and so I eventually managed t get down to the allotment and plant the rest of the onion beds up. Leaves me about 20 sets left to plant which I will put into cell trays to plant out at the other allotment in Spring. I cannot plant them straight out down there due to the rabbits and deer. I also noticed that my brussels sprouts are looking good, ready for Christmas :D

Anyway onto my calender creation for today: 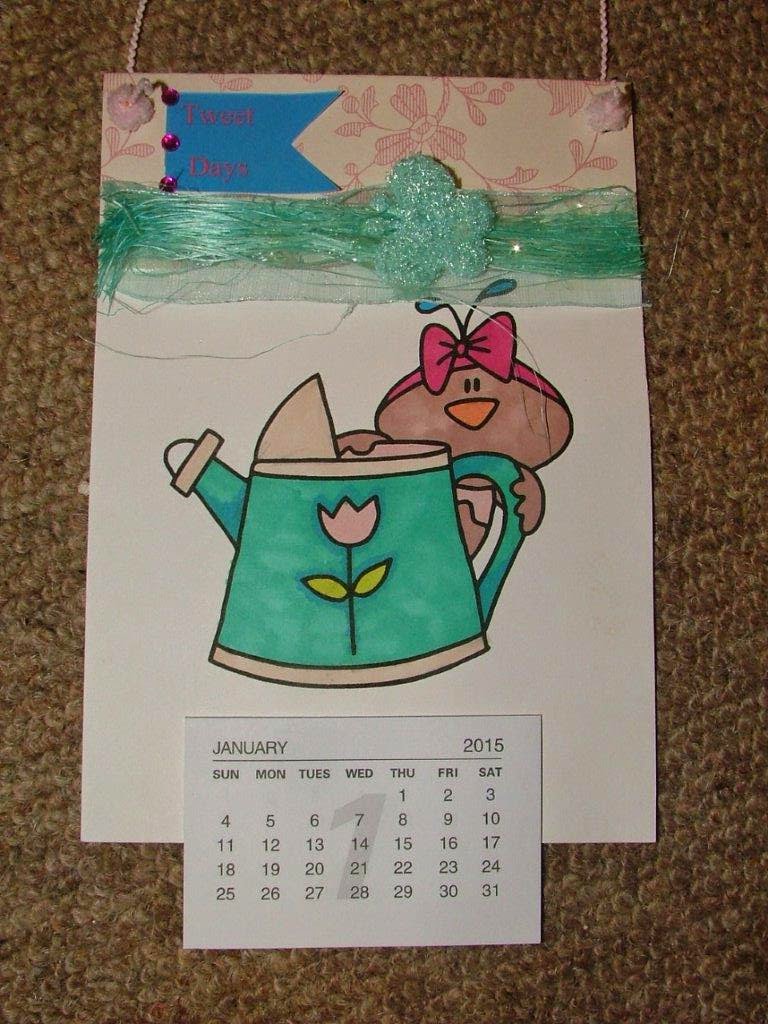 I used an image from Bugaboo stamps, with a warmer season in mind. The image was coloured with promarkers and the card cut to the correct size for the calender. A Papermania Wild Rose paper was added across the top with a threaded butterfly ribbon to hide the join. The sentiment was word processed and added to the top of the calender with three cerise gems on the edge. Finally the calender tab and hanging ribbon were added.
This calender followed the following Stella Says Sketch #220 and C4C265 colour inspiration: 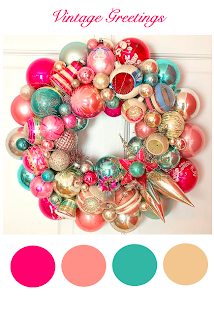 This calender is also being entered for the following challenges:
SOS #179 Free is Good (Image was free from Bugaboo)
papertake weekly, ALBC and A Creative Romance Anything Goes
allsorts 288 Animal Magic
sweet stamping Things with wings (the image is a bird)

AUDIOBOOK REVIEW
The Confession by John Grisham
A young man is about to be executed for a crime he was forced into confessing to, even though he had nothing to do with it. Five/six hours away the real murderer has recently been released from prison and is just finishing his sentence at a half-way house when he hears that they are going ahead with the execution. He finds a minister and confesses to him, but is reluctant to risk going back to prison himself. It becomes a race against time as the minister attempts to convince the real killer to own up to his crime and prevent the wrong man being executed. A long-drive and plenty of frustrations later he ends up with the defendants lawyer trying to prevent the execution and find the body of the murder victim. This is a very good book with various twists and turns, and the story manages to get you frustrated and then feeling pity for the characters. A very good book to listen to on long car journeys.

I also made two cards for today for the catch the bug daily challenge, using the sketch: 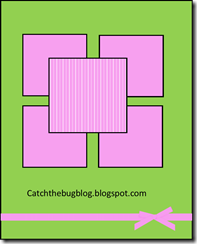 Both were made using the DoCrafts digital designer using a free Forever Friends CD-Rom for the squared base. Bday and Yule are made from the base squares, and a suitable image topper was added to each for the central square of the sketch. 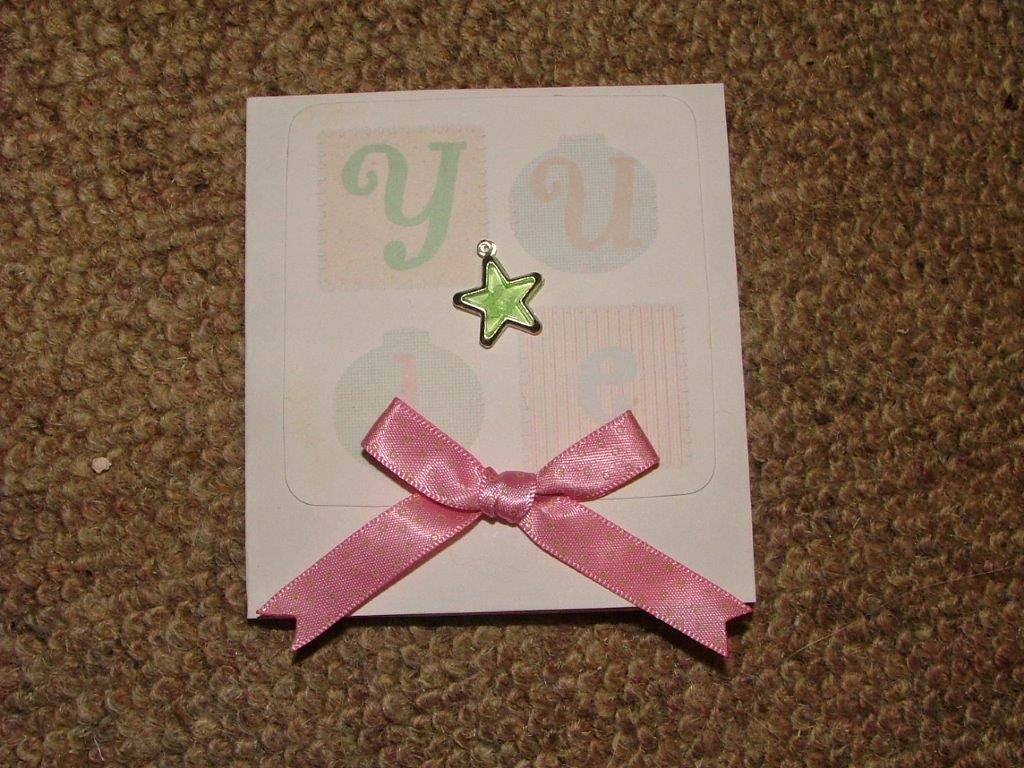 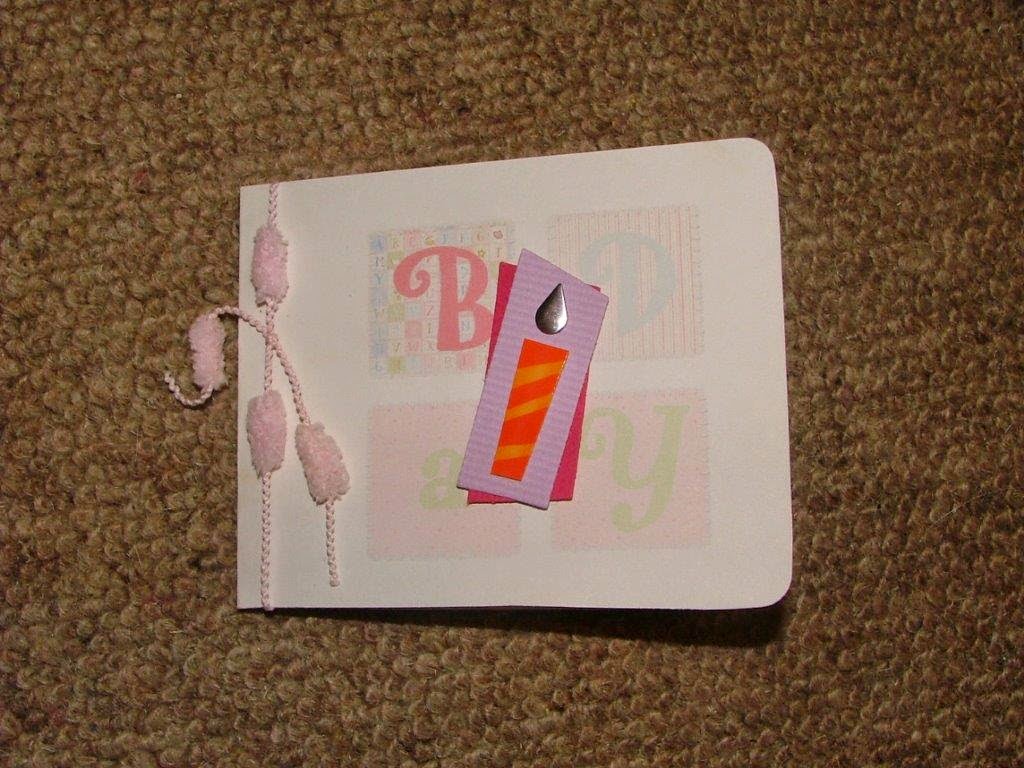