Terry Pratchett and a Skiing Penguin

Hello again,
I still have not taken a photograph of my lab rat so far, but it is almost finished. Just got the back legs to do and then the organs, but the legs are really fiddly.

However I do have a Christmas card to share with you this week. 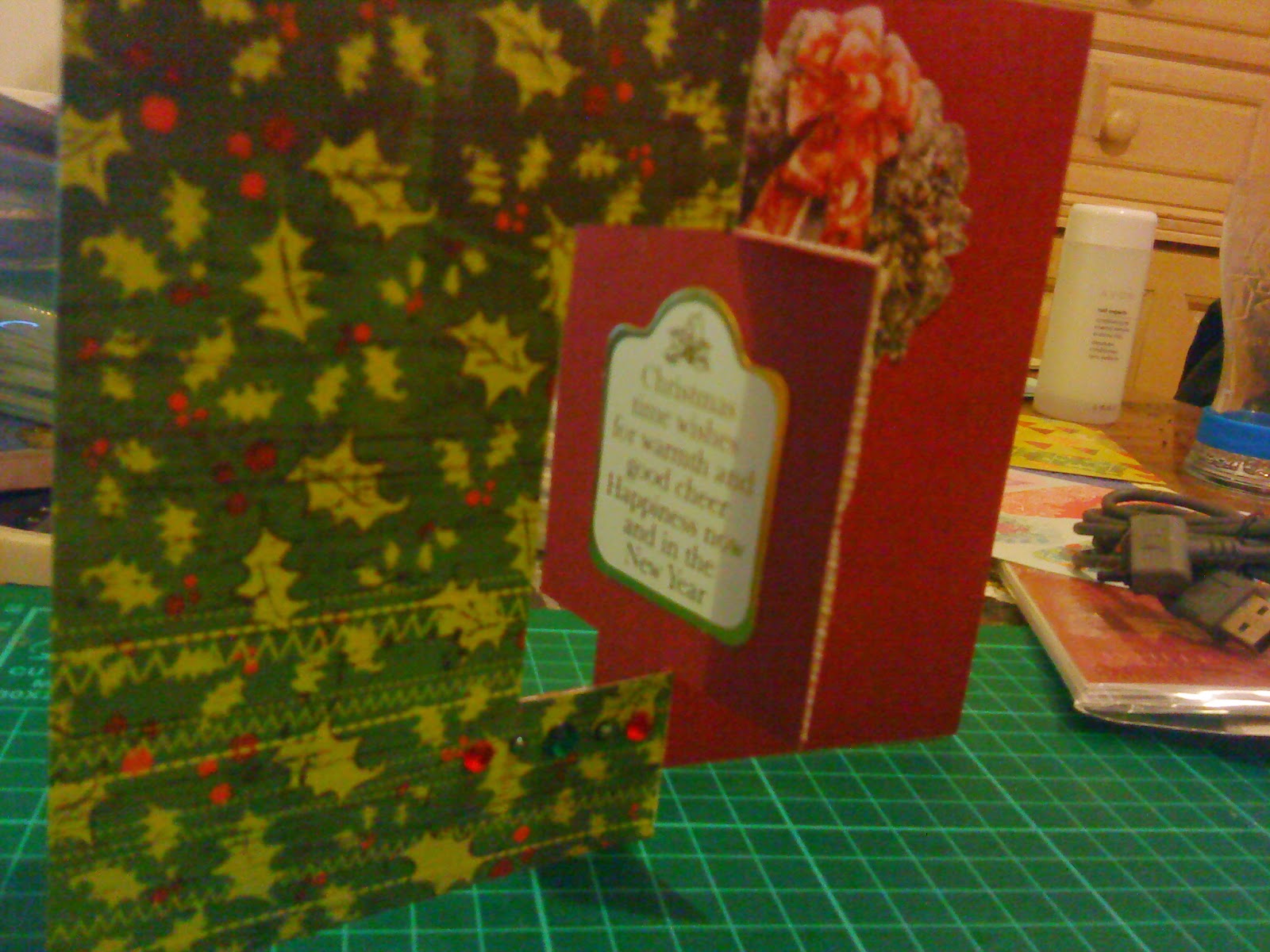 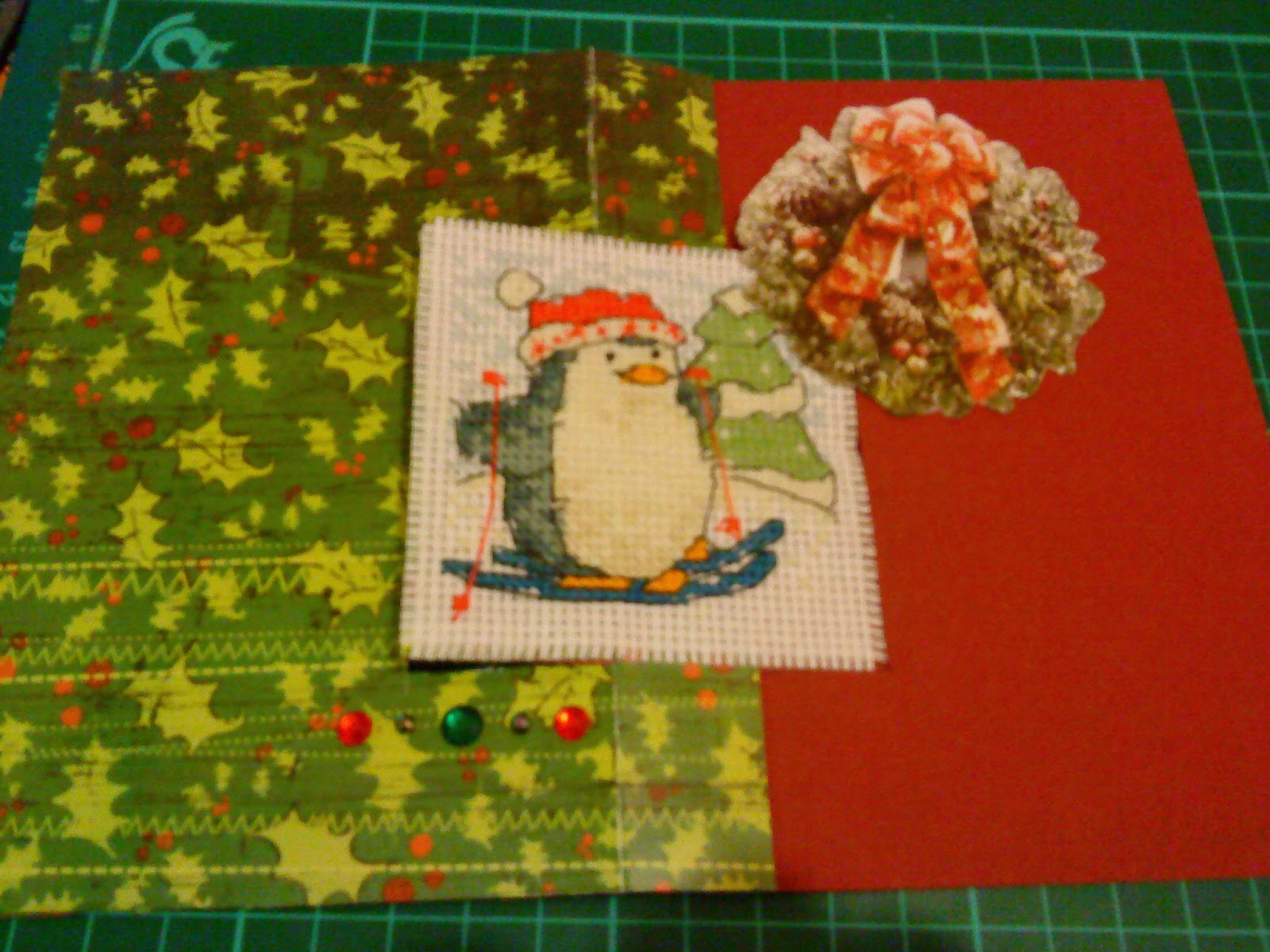 I used a deep red card blank (about A5 size) and covered 2/3rds of it with holly paper from Jennifer Ellory 'Berry Merry' paper stack, cut down to size. The cross stitch was measured and a corresponding square drawn onto the base. The square was cut out leaving a strip in the centre, which was scored above and below the square. This allows the square to move against the card, making the 3D effect. The cross stitch was a free kit by Margaret Sherry and was added to the front of the square when the card is flat. An Anita's Christmas verse was added to the rear of the square. To finish the sketch a holly wreath was cut-out from the Papermania Christmas Tidings decoupage sheet and stuck to the card base, with papermania diamantes being added below the stitching.

I also wanted to share with you my apple tree, as it is doing very well for  young tree. 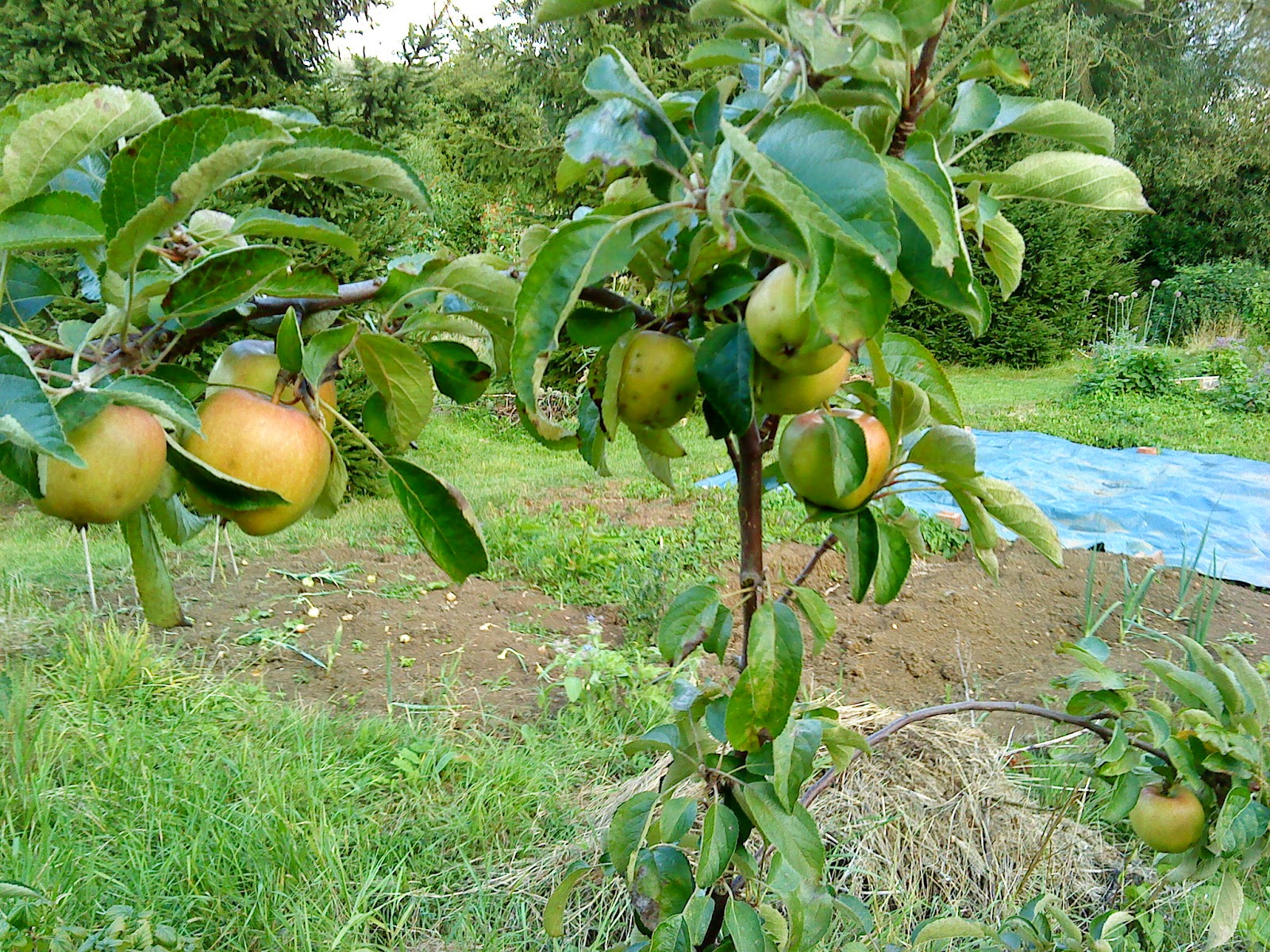 and Piggy the Pigeon who stayed with us (in Rutland) for a little while whilst waiting for the courier to collect him to take him home to Darlington. Poor little guy was on his first flight and got completely disorientated, so just kept flying until he exhausted himself. 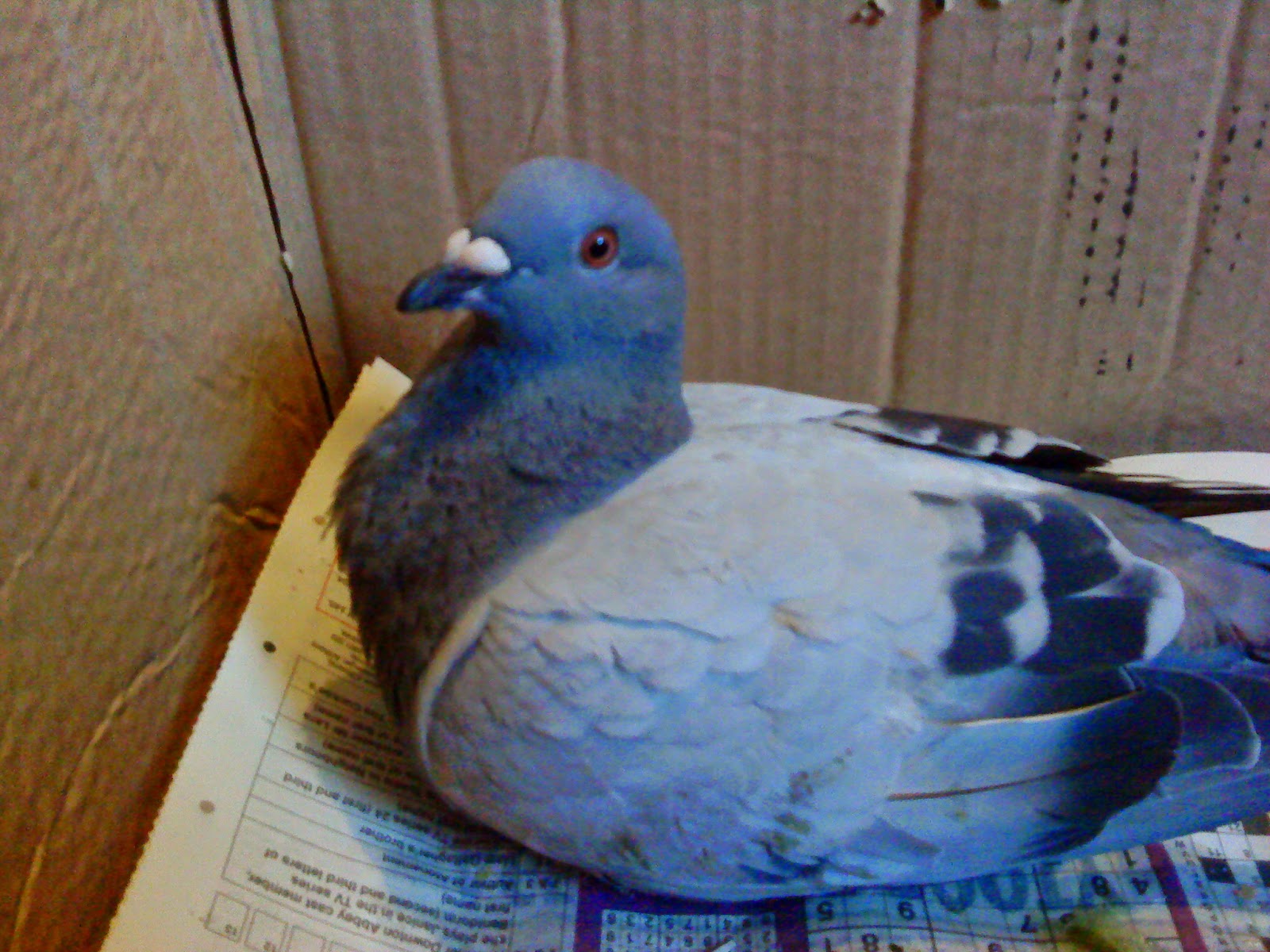 Finally, Audio Book - 'Equal Rites' by Terry Pratchett. I find it very difficult to read Terry Pratchett books but my OH often listens to them as audio books, and having heard bits and pieces of some of the books I decided to give them a go. This one was not a long audio book, but it was quite amusing. I found that although the book was overly captivating so that you did not want to stop listening, it did keep me amused through my long journey. This particular book is an early one and so provides quite a bit of background about the disc world generally. The story is about an eighth child of an eight son, who was supposed to be a son, but was actually a daughter. The wizards staff was passed on as customary and only after the wizard has passed away do they realise the child is a girl. The problem is that girls cannot be wizards and boys cannot be witches. Esq, the female wizard, sets off on an adventure to the unseen university to become the first female wizard and meets a few challenges on the way before she can even start to prove herself to the wizards, but she does have the help of her staff and Granny Weatherwax - the local witch. Overall a good audio book for long journeys.